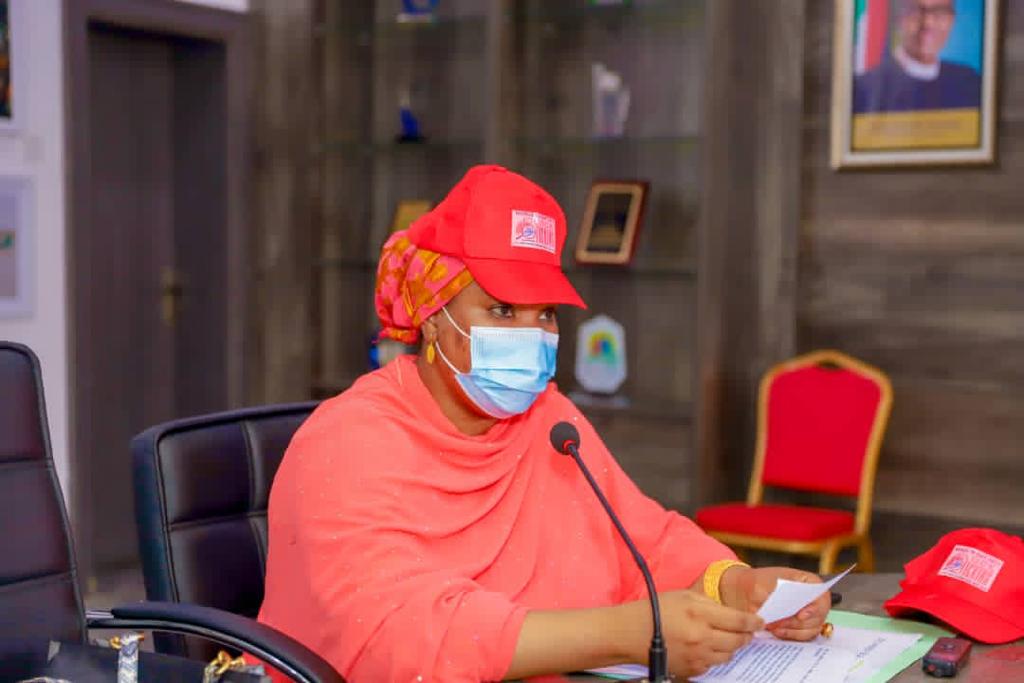 Representing Her Excellency, the Special Adviser to the Governor on women and social development, Hon Zahrau Wali led the team to receive the delegation. Hon Zahrau described World TB Day as a stark reminder of the significance of lifestyle, hygiene and nutrition to good health. She also described the Covid19 pandemic as a time when a lot of attention is paid to healthcare.

Reading H.E.’s speech, Hon Zahrau pointed that nearly 4000 people lose their lives and close to 28000 people fall ill from this curable and preventable epidemic every day. She said ”global efforts to combat TB have however saved an estimated 63 million lives since the year 2000”. She further added, “The Kebbi state government is at the forefront of curbing TB complimented by the support and advocacy efforts of H.E Dr Zainab Bagudu which saw her alongside other state First Ladies enthroned as TB champions by H.E Aisha Buhari on 9th December 2019.” 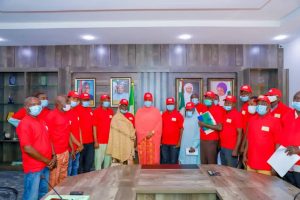 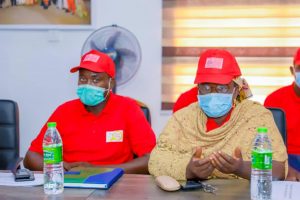 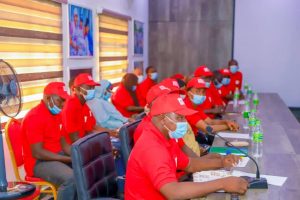 She further highlighted that the state had witnessed an unprecedented surge in drug-resistant TB cases that even led to fatalities in 2013. However, through TB Care services which were sponsored 100% by the state government with the support of the national TB control program and development partners, Kebbi state achieved a 62% cure rate for TB cases between 2019 and 2020.

Her Excellency reiterated her commitment to amplifying actions to turn the tide for a TB free Kebbi state and Nigeria which include as a matter of urgency providing a drug resistant TB ward.

Speaking earlier, the state Programme Manager, Mr Shehu Auta Gele, highlighted that more than 8600 cases in Kebbi were detected in 2020 and have all been placed on treatment. He however stated that some have been on community treatment instead of hospital management citing lack of a standard TB management center as the reason.

The Program Manager further solicited the First Lady’s support to encourage the release of counterpart funding by the state government which will pull the state out of the Nigerian Leprosy and Tuberculosis Control ranking of Non-Catalytic states so as to secure funding from the global fund support. He further stated a need for mobility for supervisors at the local government level and also pleaded for the establishment of an MDR TB Ward.

#WorldTBDay in the state was marked with a host of activities including community engagement and sensitization at Umura and Alwasa where 57 samples were taken for testing and agents were appointed to be on the watch out and report symptoms of tuberculosis in their respective communities. The group had also paid an advocacy visit to the commissioner of Health Hon. Jafar Muhammad. 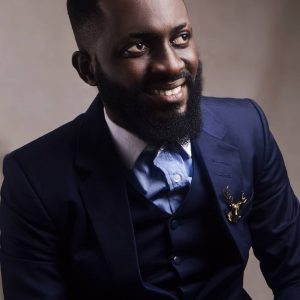 I'm a Strategic Communications Expert with over 9 years industry experience. I own unilagefiwe.com and olubayopaul.com; a widely published writer and a fluctuating Graphics Designer